When scientists and engineers talk about "simple machines," they are usually referring to six specific mechanical devices, which can be used in combination to achieve an enormous range of functions. The six simple machines are the lever, the wheel and axle, the pulley, the inclined plane, the wedge, and the screw. In a complex machine such as an automobile, it's possible to see how all six of the machines work together to achieve complex goals. More specifically, four of the six simple machines stand out as vital parts of every vehicle you see on the road: the wheel and axle, the lever, the inclined plane, and the screw. For students of simple machines, there is no shortage of online resources that can help spell out why each mechanism helps your car go. Technology doesn't only offer sophisticated functions, like the online loan calculator; it can also teach you about some of the simplest and most fundamental scientific breakthroughs. 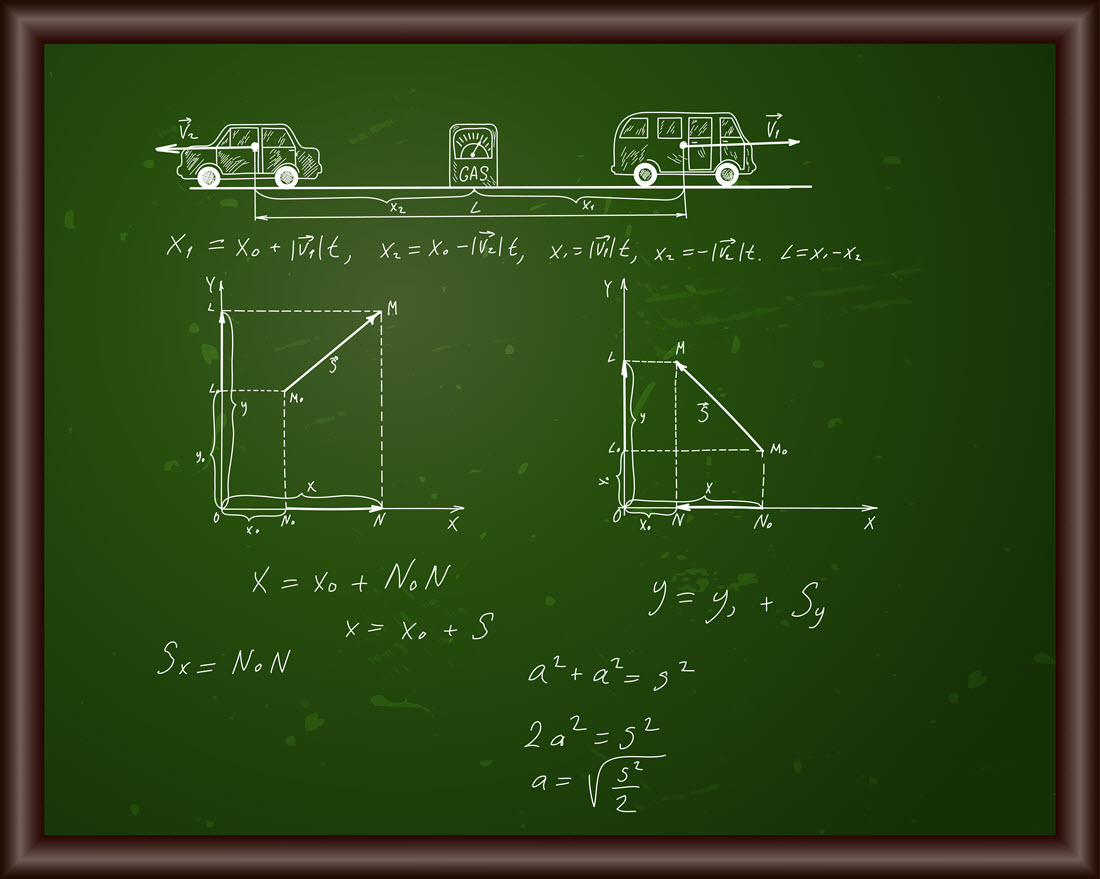 The wheel and axle is perhaps the most noticeable simple machine of the standard automobile. When wheels are attached to a central axle, the force is shared by the axle and the wheels. In the case of a vehicle, the wheel and axle mechanism also reduces the amount of contact between the vehicle and the ground. Each wheel only touches the ground with a tiny portion of its surface at any given time. As a result, there is less friction between the ground and the vehicle.

A lever is a simple machine that consists of a rod or board and a fulcrum. In essence, the length of the lever makes it possible to reduce the force necessary for a particular task. For example, levers can be found in the automobile in the gear shift and in the pedal. In each case, only a very small amount of force is required to move the gear shift or to press the car pedals.

An inclined plane, also known as a ramp or a wedge, consists of a tapered block with one side thicker than the other. Some common inclined planes include the blade of a knife and the head of an ax. Automobiles make use of ramps every time that they drive up a hill. Vehicles equipped to accommodate individuals in wheelchairs usually have a special inclined plane, which extends from the car to allow the wheelchair to be wheeled on board. The inclined plane can also be slightly modified to function as another kind of simple machine: the screw.

In some cases, the screw is grouped together with the inclined plane as one class of simple machine. Indeed, a screw relies on the basic structure of the inclined plane. A screw consists of an inclined plane that has been wrapped around a cylinder. The most common example of a screw is found in numerous types of machines and construction. Screws are used to hold together the various elements of a car's body. In addition, smaller screws hold together numerous smaller elements of the car, from the paneling of the dashboard to the inner structures of the car radio.

Learning about simple machines is just the beginning of a fascinating journey into the world of physics. Spending a little time learning about the basics of physics will pay off later on if you become interested in math or engineering. Think of the investment as a loan; if you put in some time now, your loan will pay off years later when you advance to more complex themes. It doesn't take a loan calculator to figure out the size of your returns! These online resources can help you start exploring the principles of physics, whatever your prior experience and knowledge.